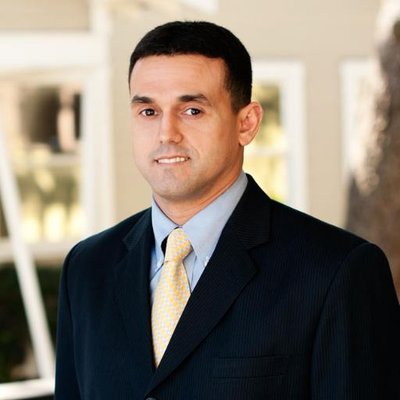 Dereck G. Capaz, Esq., is an AV® Preeminent™ rated attorney. The AV® Preeminent™ designation is Martindale-Hubbell’s highest peer review rating of a legal professional’s skills and ethics. He focuses his practice in the areas of plaintiff’s personal injury, insurance claims and civil litigation.

Dereck is a third generation Tampa native and graduate of Jesuit High School. He is active in numerous community organizations and lives in Tampa with his wife Laura and three kids. He received his undergraduate degree from the University of Florida. He received a Master of Business Administration degree and Juris Doctor degree from Stetson University College of Law. He is a member of The Hillsborough County Bar Association, Tampa Bay Trial Lawyers Association and Florida Justice Association.

Following graduation from law school, Dereck was sworn in as a criminal prosecutor for the State of Florida. While at the Hillsborough County State Attorney’s Office, he developed a reputation as a thorough, successful and well-respected trial attorney. He was a lead trial attorney of a felony division, handling crimes from DUI with serious injury, drug trafficking, armed robbery, gun crimes, aggravated assault, aggravated battery, sex crimes, attempted murder and 10/20/Life cases. 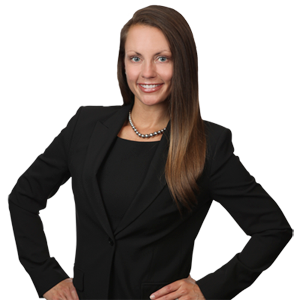 Laura earned her Bachelor of Arts degree from the University of South Florida. She then attended Stetson University College of Law, which is one of the top-ranked law schools in the nation for trial advocacy and legal writing. While attending law school, Laura served as an Articles and Symposia Editor for the Stetson Law Review, and she was the recipient of the Elizabeth M. Leeman Award for authoring the best student work published in the Stetson Law Review during 2003-2004. Prior to earning her Doctor of Jurisprudence, cum laude, in 2004, Laura served as a federal judicial intern at the United States District Court for the Middle District of Florida.

After law school, Laura was honored to serve as a judicial staff attorney for the Second District Court of Appeal. This experience allowed her the opportunity to gain a significant understanding of the appellate process and to work directly with the appellate court judges, analyzing and providing counsel on a wide range of legal matters.

Laura is admitted to practice by The Florida Bar and the United States District Court for the Middle District of Florida. She was previously selected for inclusion and named in Florida Super Lawyers Rising Stars. Each year, no more than 2.5 percent of the lawyers in the state are selected by the research team at Super Lawyers to receive this honor.

Cindy graduated from Wharton High School in Tampa, and received a B.A. degree in Political Science from the University of South Florida. Thereafter, she studied law and business at the University of Birmingham in England, where she earned a Graduate Diploma in Business Administration.

Prior to joining the Capaz Law Firm in 2014, Cindy gained legal experience in the areas of personal injury, civil litigation, trial preparation, insurance claims and office management working as a paralegal for two large defense law firms in the Tampa area.

As a Florida Bar Board Certified Paralegal with more than ten years of legal experience, Cindy serves as an integral part of the Firm’s litigation team and is involved in every aspect of case matters. Her knowledge and legal background, enable her to provide valuable guidance and assistance for our clients on a daily basis. On a personal level, Cindy has been recognized for her philanthropy and is currently volunteering at the Ronald McDonald House for Charities. 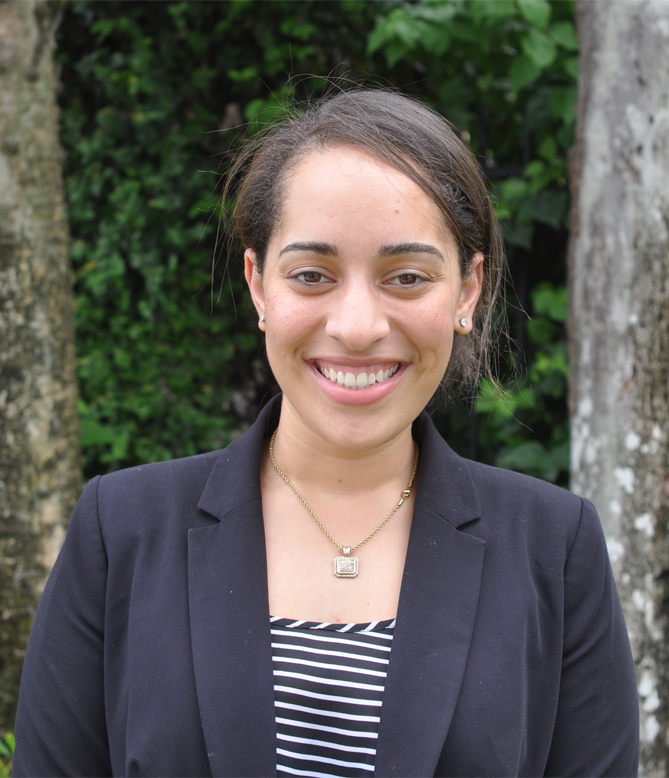 Sasha joined Capaz Law Firm as a legal assistant in 2016 and has since then become a Florida Bar Certified Paralegal. Sasha serves alongside the firm’s litigation team acting as the initial point of contact for our clients and assisting throughout the litigation process.

In her free time, Sasha enjoys broadening her experiences through travel, supporting local small businesses and volunteering with her local congregation.

Watch and learn what it means to be an AV® Preeminent™ rated attorney.

The AV® Preeminent™ designation is Martindale-Hubbell’s highest peer review rating of a legal professional’s skills and ethics. An AV Rating is achieved only through independent peer review.