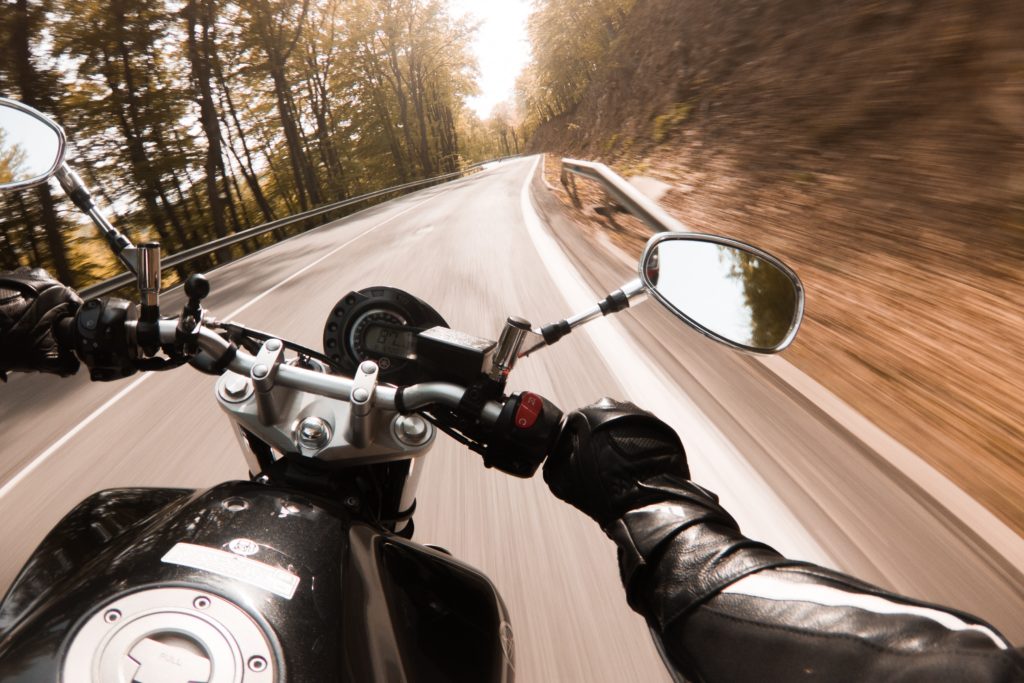 If you were recently hurt in a motorcycle accident, you’re going to have to determine who was to blame before you can sue for damages. While all personal injury claims are unique, those involving motorcycle accidents are often filed against at least one of the following parties:

Motorists owe a duty to everyone in traffic around them. Should they breach this duty—by failing to keep an eye out for riders, for example—they could be held liable for any damages that result.

Although Florida is considered a “no-fault” state when it comes to car insurance claims, the laws do not apply to motorcyclists. That means you can file a third-party claim without having to meet the serious injury threshold first. You could still run into hurdles along the way, though, so it’s wise to seek legal counsel regardless.

Sometimes, motor-vehicle collisions occur because of mechanical malfunctions resulting from defective parts. If the crash in which you were hurt can be attributed to a flawed component, the associated manufacturer is probably responsible.

Should this end up being the case, you’ll want to seek counsel from a personal injury attorney who’s well-versed in product liability. Taking action against a major manufacturer calls for a much different strategy than suing another motorist.

Both city and state agencies play a part in designing and maintaining roads that are safe for all vehicles, including motorcycles. Should they fail to account for the needs of riders when doing so, they can be deemed liable for any accidents that occur as a result.

If you were struck by a drunk driver while riding your motorcycle, you may be able to seek compensation from the establishment that served them prior to the crash. Under Florida’s dram shop law, there are certain scenarios in which businesses can be held responsible for damages caused by those they served.

It’s not uncommon for the riders themselves to play a role in the accidents in which they get hurt. If you think there’s even a chance you contributed to the crash, tell your legal team as soon as possible. Should that end up being true, it’s going to affect your strategy going forward. Under Florida’s pure comparative fault rule, being partially responsible for a collision can reduce the total amount of compensation to which you’re entitled accordingly.

Are you planning on taking action against the reckless or negligent party responsible for your motorcycle accident? For help with your claim, turn to Capaz Law Firm, P.A.

Our resourceful team will help you gather the kind of compelling evidence needed to prove liability and damages against all at-fault parties. We’ll also keep you from making critical missteps along the way. Call 813-551-3907 or fill out the Contact Form on our website to set up a free initial consultation with a motorcycle accident lawyer in Lakeland.