How Long Will It Take to Resolve My Medical Malpractice Claim? 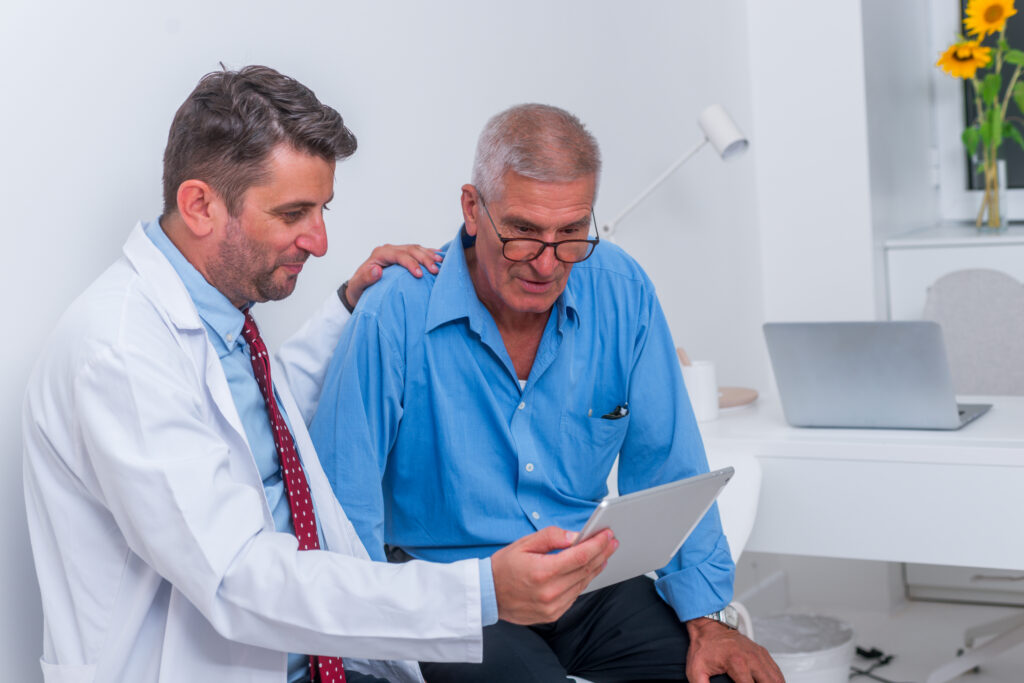 When a health care provider makes a mistake, it’s inevitably the patient who ends up suffering. From delayed diagnoses to medication mix-ups, malpractice can have devastating consequences regardless of the circumstances.

If you were the victim of medical malpractice, you’re probably wondering how long it will take to hold your doctor liable. After all, the damages are likely adding up fast.

Unfortunately, there’s no standard timeline for such claims to follow. Since every instance of malpractice is unique, so is every associated action.

There are, however, several factors you can evaluate to predict the most probable trajectory of your claim. Read on to learn what they are:

1. The Severity of Your Condition

It’s unwise to conclude the negotiations until you’ve reached maximum medical improvement (MMI). It’s not until MMI, after all, that you can be certain of the severity of the damages.

If you were to accept a settlement prior to recovering, you would likely be leaving money on the table. What’s more, if complications were to arise later, you wouldn’t be able to seek additional funds to cover their associated losses.

2. The Complexity of the Circumstances

Generally speaking, the more complex your claim, the longer it will take to resolve. As for what makes a malpractice claim complex, here are some of the most common elements that can contribute to especially convoluted proceedings:

3. The Strength of the Evidence

When faced with compelling evidence, insurers are usually inclined to negotiate. If they know the proof will hold up in court, they’re going to want to retain at least some semblance of control over the outcome of the proceedings by arriving at a settlement instead.

If, on the other hand, the claims adjuster is not convinced, you may face hurdle after hurdle during the negotiations. Consequently, this could extend the duration of the proceedings considerably.

4. The Insurer’s Willingness to Cooperate

Unfortunately, there are scenarios in which carriers are simply unwilling to meet in the middle. If they dispute liability or otherwise challenge some aspect of your claim, you may have to file a formal lawsuit. Should this end up being the case, it will inevitably take longer to resolve your claim.

Once the action is underway, you’re going to have to contend with the court’s caseload. You may also have to navigate motion after motion, each of which can tack on weeks, if not months. Fortunately, a seasoned attorney can guide you every step of the way and at least help you avoid preventable delays.

Discuss Your Case with a Medical Malpractice Attorney in Tampa

Wondering if you have grounds for a medical malpractice claim in Florida? To discuss your situation with a knowledgeable professional and determine the most strategic way to proceed, turn to Capaz Law Firm, P.A.

Attorney Dereck Capaz always goes to bat for his clients, and he’s a proud life member of the Million Dollar Advocates Forum. Call 813-551-3907 or fill out our Contact Form to schedule a free case review with a medical malpractice lawyer in Tampa.