How Long Will It Take to Resolve My Car Accident Claim? 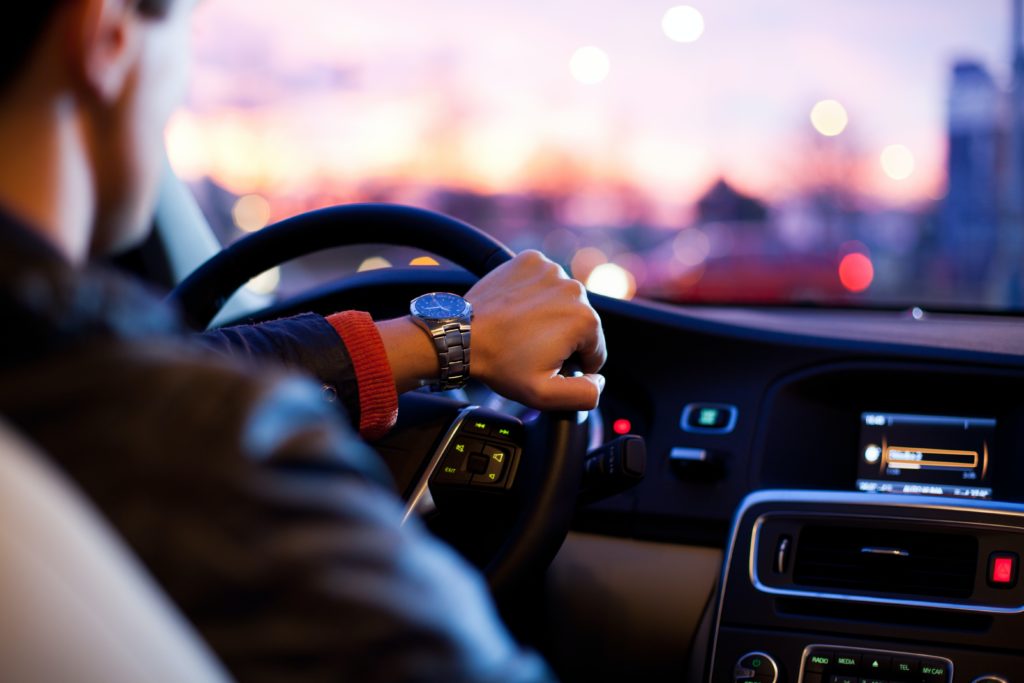 In the wake of a wreck, it’s only natural to be strapped for cash. From medical bills to vehicle repairs, the associated expenses can add up fast. And if you’re unable to work while recovering from your injuries? Every missed paycheck is only going to threaten your financial security further.

Put another way, you’re not alone in hoping your car accident claim will be resolved quickly. Most victims are incentivized to settle.

Sadly, insurance adjusters are well aware of this fact, and they’re not above taking advantage of a claimant’s desperation. As such, it’s probably unwise to accept the carrier’s first offer. Even if it seems fair, it likely means leaving money on the table.

While it’s reasonable to be wary of prolonging the proceedings, it’s usually worth it in the end. Just how long will the proceedings last, though? And is there anything you can do to streamline them?

Unfortunately, since every car accident claim is unique, there’s no foolproof formula for predicting how long it will take to resolve yours. There are, however, a number of factors your legal team can evaluate to give you some idea of what to expect along the way.

Read on to learn about the kinds of factors that can have the biggest influence on the duration of the proceedings:

1. The Severity of Your Injuries

As a general rule of thumb, it’s unwise to accept a settlement before reaching maximum medical improvement (MMI). If you were to do so and you ended up suffering additional complications, you would have no legal recourse. In settling, you’re essentially waiving your right to pursue further damages.

That means if you sustained catastrophic injuries—like spinal cord damage—it could be quite some time before you’re able to confirm the total extent of the damages. Consequently, it will be a while before your claim is resolved.

2. The Kind of Proof You Present

Insurance adjusters are more motivated to settle when the claimant presents compelling evidence of both liability and damages. If, on the other hand, they don’t think the case will hold up in court, they may not be all that cooperative during the negotiations since they’ll reason there’s not much at stake for the carrier. In other words, you can speed up the claims process by gathering lots of convincing proof.

3. The Number of Parties That Were Involved

More complex personal injury claims inevitably take longer to resolve, and taking action against multiple parties is one of the most common ways to complicate things. If your case is anything but straightforward, the subsequent proceedings could be lengthy.

Were you seriously hurt in a collision through no fault of your own? For help holding the liable parties accountable, turn to Capaz Law Firm, P.A.

Our compassionate team is led by Dereck Capaz, an AV® Preeminent™ rated attorney. To schedule a free initial consultation with a car accident lawyer in Tampa, submit the Contact Form on our website or call 813-551-3907.