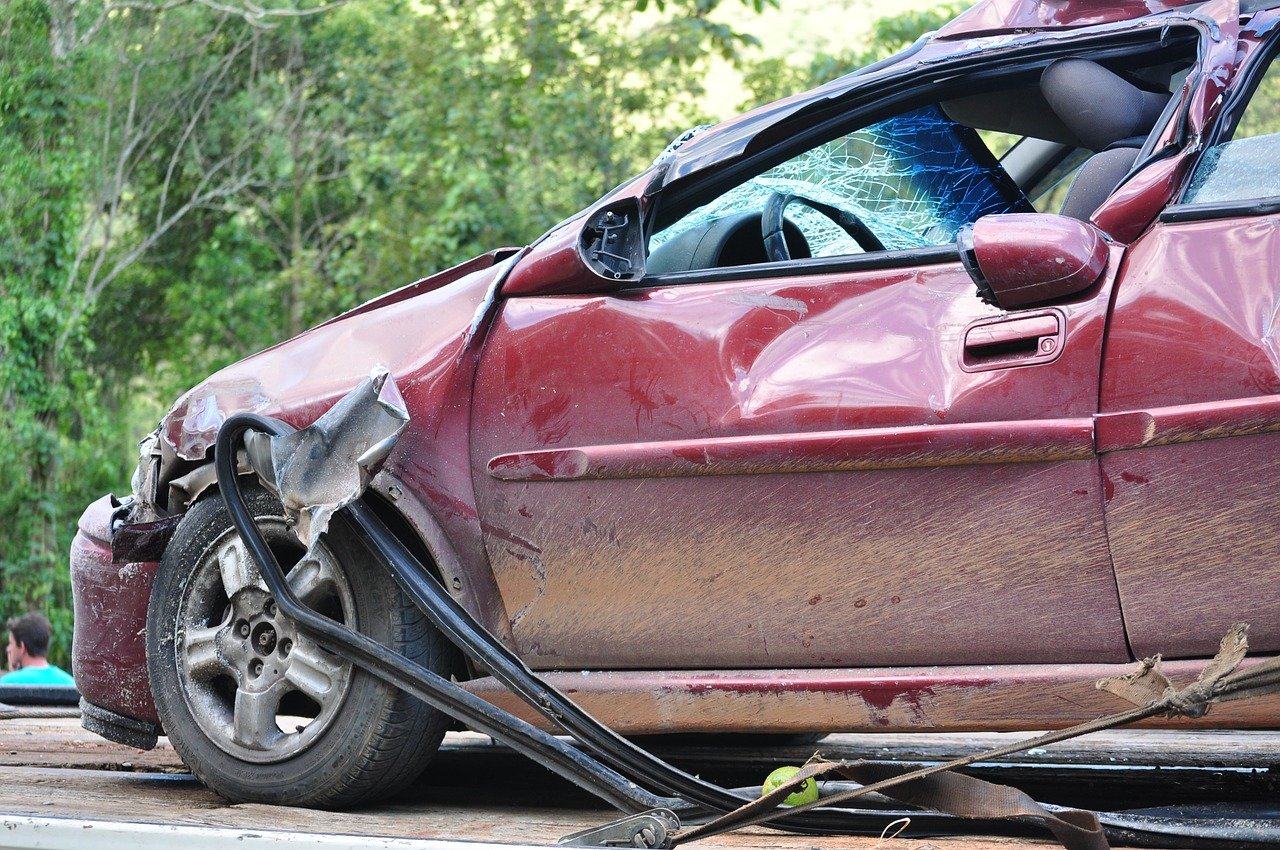 What Kind of Evidence from the Scene of the Accident Will Bolster My Claim?

Most successful car accident claims are supported by lots of evidence from the scene. If you were recently hurt in a wreck and you intend to take action against those who were to blame, be prepared to present the following:

1. Images of the Wreckage

Photographs of the scene can help accident reconstruction experts piece together what happened. By evaluating everything from skid marks and broken glass to the orientation of each vehicle that was involved, these professionals can deduce the events that led to the crash.

If you managed to photograph the area before leaving the scene, give the files to your legal team. They will pass them on to the experts in their network for review.

If you were unable to photograph the area, don’t worry; the responding officers likely took pictures, and their names should be noted in the police report. Eyewitnesses may also have photos, which your personal injury attorney can obtain when they reach out to request statements.

Unless the accident occurred in an incredibly remote area, there’s a good chance it was captured on video. Nowadays, most establishments have some kind of surveillance system because advancements in technology have made the cameras so affordable.

Most systems don’t retain footage indefinitely, however. That means if there is a video of the accident, you may only have a matter of weeks to acquire it before it’s overwritten.

This is why it’s wise to call a lawyer as soon as your condition stabilizes. Your legal team will be happy to reach out to the businesses that have buildings overlooking the scene and inquire about any available surveillance footage.

3. Statements from Those Who Were Involved

As part of the preliminary investigation conducted at the scene, the responding officers undoubtedly questioned all those who were operating a vehicle that was involved in the accident. Depending on what was said, these statements could help your attorney assign blame.

If any of the motorists admitted to feeling drowsy, for example, or texting just prior to the wreck, you should be able to hold them accountable.

4. The Results of Any Tests Conducted in the Immediate Aftermath

When police have reason to believe alcohol impairment contributed to a crash, they usually conduct breath tests and/or field sobriety tests right there at the scene. If their suspicions turn out to be correct, the results of these tests—and any additional blood tests that are administered shortly thereafter—will serve as the foundation for all the victims’ injury claims.

Discuss Your Case with a Car Accident Attorney in Tampa

If you want to sue a drunk, drowsy, or distracted driver, turn to Capaz Law Firm, P.A. Our compassionate team is available 24/7 to take your call.

Should you have grounds for action, we’ll use all the resources at our disposal to help you pursue the maximum payout possible. Call 813-551-3907 or fill out our Contact Form to schedule a free case review with a car accident lawyer in Tampa.