Hurt in a Bicycle Accident? Take These 5 Steps Right Away

When a cyclist gets hurt through no fault of their own, they’re usually entitled to compensation. To recover a payout, though, they must put together a strong personal injury claim, which typically starts at the scene.

Put another way, if you were seriously hurt while riding alongside moving traffic, you should act fast. To give your case the best chance of success, start by taking the following steps right away: 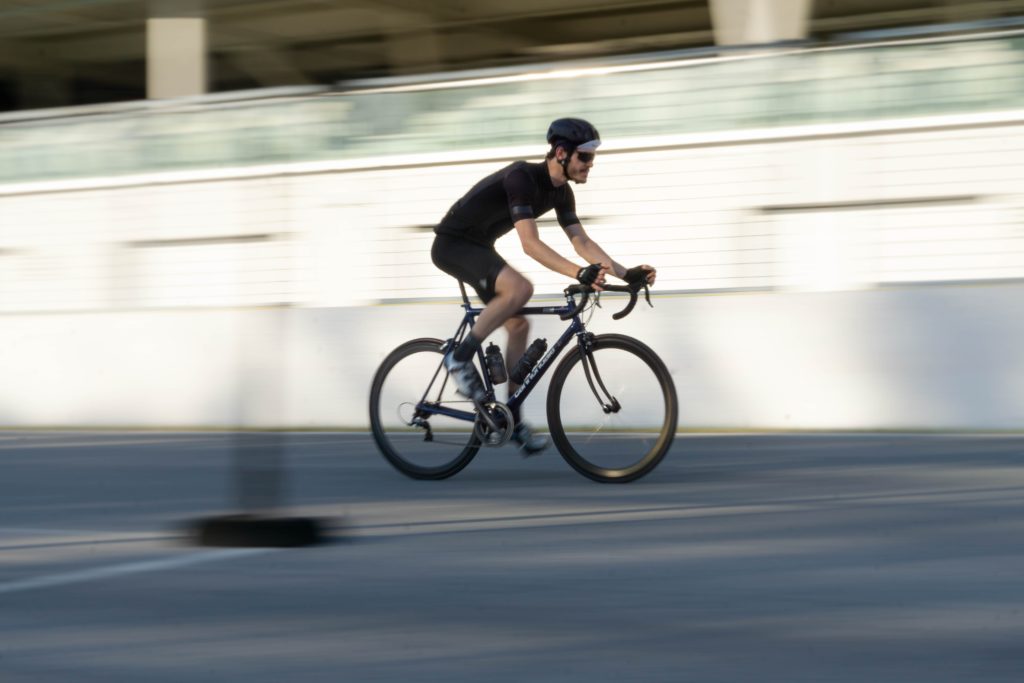 If you were able to walk away from the scene, seeking medical care may not necessarily have been a priority. Should you choose to proceed with a claim, though, you’re going to have to undergo a comprehensive exam as soon as possible.

Even if you feel relatively fine, you may need treatment, and failing to get it could result in serious complications. Impact injuries don’t always manifest symptoms immediately, but they can lead to issues if left unchecked.

Visiting a doctor shortly after the accident will also help you prove causation, since it will provide the paper trail that links the incident to your injuries.

2. Preserve Evidence from the Scene

The outcome of your claim is going to come down to the strength of the evidence you present. While the most valuable proof will depend on the circumstances surrounding the crash, it will probably include at least a few pieces obtained from the scene. Examples include eyewitness testimony, photographs of the wreckage, footage from helmet or dash cameras, and the official police report.

If you have any such evidence in your possession, keep it in a safe place until you can give it to your legal team.

3. Refuse to Make a Statement

Once the liable party’s carrier learns of the accident, they’re going to reach out and ask you for a statement. Since you can’t be certain of the cause of the crash or the extent of the damages so early in the proceedings, it’s best to avoid saying anything “on the record.”

If you do give a statement and there end up being discrepancies between what you say and what your claim later includes, the insurance adjuster may be inclined to challenge your credibility.

Before you post about the accident online, consider the potential ramifications. There’s a good chance the insurance adjuster will monitor your online activity, and much like premature recorded statements, social media posts could be spun and ultimately used against you.

While injured cyclists can represent themselves, they have enough to worry about without having to navigate complex legal proceedings. By hiring a seasoned attorney, you can focus on making a full recovery while your claim proceeds in good hands.

If you were seriously hurt in a cycling accident and you need guidance, look no further than Capaz Law Firm, P.A.We consistently secure sizable settlements and verdicts on behalf of our valued clients. In fact, Dereck Capaz is a proud member of the Million Dollar Advocates Forum, which is comprised of attorneys who have achieved seven- and even eight-figure payouts.

Call 813-551-3907 or fill out our Online Contact Form to schedule a free initial consultation with a bicycle accident lawyer in Tampa.